Take a Stroll Down Memoir Lane 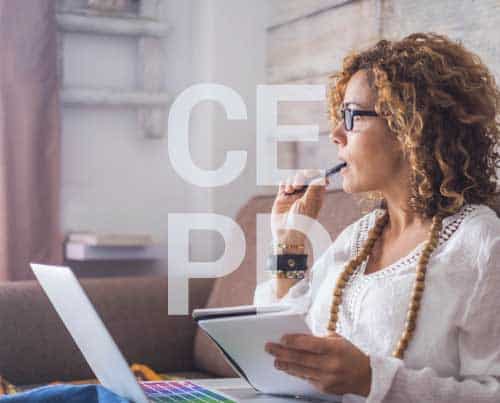 If you want to get a book published, it can help to be a celebrity.

Who knew that so many “famous” people had so much to say?

It didn’t used to be this way. Many years ago, back when I was young and the Earth was flat, the Nonfiction Best Seller list was where you’d go to find books about history, politics, and sports, with a few biographies sprinkled in for the sake of variety. Finding a bona fide memoir—a nonfiction narrative based on the personal recollections of its author—was a rarity.

But things started changing about a quarter-century ago. Since the mid-1990s, memoirs have been all the rage in the publishing business. David Pelzer’s A Child Called It (1995) and Frank McCourt’s Angela’s Ashes (1999) helped trigger the memoir boom; the McCourt book, which won the Pulitzer Prize, became a runaway best seller. And, because book publishers have an understandable interest in selling books, it made sense that celebrities—people with a built-in fan base of potential book-buyers—would get lots of opportunities to tell their stories.

The good news, though, is that memoir is not the exclusive domain of celebrity authors. Many of the best memoirs of recent years were not written by brand-name writers; in fact, the memoir boom has democratized the book business by showing that writers who are not famous or “special” can tell stories that people want to read. For every Jennette McCurdy or Ozzy Osbourne, there are many more John Smiths and Jane Does who have turned out interesting, amusing, and poignant life stories.

The memoir boom is the product of larger technological and social trends that have taken hold over the last quarter-century. The rise of personal computers and the Internet gave storytellers easily accessible platforms. Suddenly, bloggers could write for an audience of millions, and aspiring authors could publish their own hard-copy books through online publishing services. At the same time, the Baby Boom generation came to maturity, and many of those Boomers were more than eager to tell their stories to the world.

All of which, taken together, means that there are more opportunities than ever for average everyday folks—I’m looking at you, faithful reader—to tell their stories.

Before you sit down in front of your computer, however, you should understand that there are several distinct sub-genres of memoir. The type you choose to write should depend on your own life experience:

Once you’ve chosen the type of memoir you want to write, you’re ready to start telling your story to the world. And really, how hard can that be? Remember: if Ozzy Osbourne can do it, you can, too!