To Deter Cyberbullying, Make Sure You Talk to Your Kids 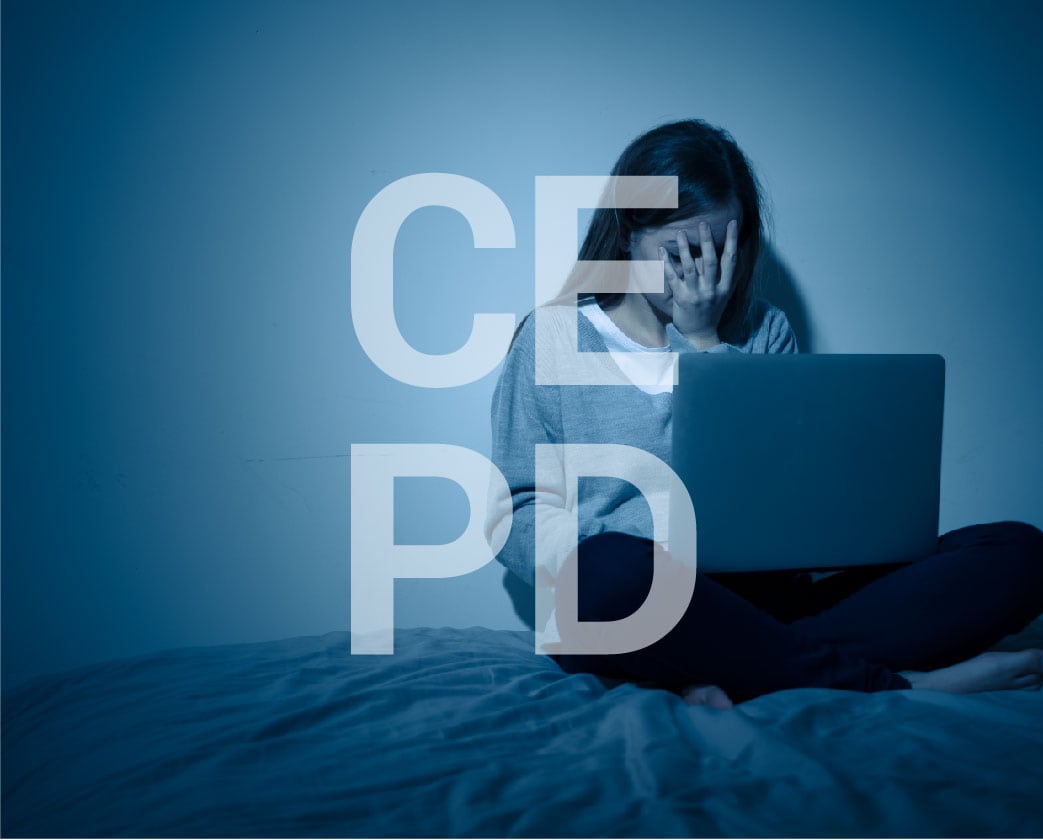 The rise in social media and the growth of faster, newer breeds of smartphones and other electronic gadgets have been beneficial in many social and educational ways.

But these devices have also become conduits for online bullying. The eagerness of kids and teens to immerse themselves in virtual worlds, and to stay current with their peers online, can also expose vulnerable youngsters to cyberbullies.

Cyberbullying, also called “electronic aggression,” is the use of technology to harass or bully someone through electronic means. The term also applies to those who use another’s identity (or a fake identity) to harass others online.

The US Department of Education’s Office of Safe Schools defines bullying as “unwanted, aggressive behavior among school aged children that involves a real or perceived power imbalance.” A power imbalance can involve physical strength, but it can also involve a threat to reveal embarrassing information about the victim, or the use of the bully’s popularity to control victims. These imbalances can change over time and in different situations.

In a recent study of students between the ages of 10 and 18, 28 percent reported being bullied online. And while traditional or “offline” bullying remains more prevalent, cyberbullying has been increasing in recent years. This trend will likely continue as more and more youngsters acquire smartphones, video game consoles, and other devices that connect to the Internet.

Forms of cyberbullying can include spreading rumors and other false information about a victim; threatening violence; and purposely excluding someone from participating in a group. A bully may use pictures, comments, video games, audio, video, texts, instant messaging, and email to harass others. In addition, bullying may be directed toward minority groups based on race, gender or gender expression, sexual orientation, appearance or body size, disabilities, and religion. In many cases, bullies do not even know their victims.

The anonymity of being online can embolden a bully to harass others—a phenomenon called “deindividuation,” which can become more pronounced when the attacker is in the company of other like-minded cyberbullies. Deindividuation occurs when bullies engage in impulsive, harmful, or violent activities because they don’t think they will be caught or identified.

According to the Anti-Defamation League (ADL), the effects of cyberbullying can be immediate. Adults should be aware of some of the signs that children and teens may exhibit:

It is important that parents and adults know how to identify the symptoms of bullying, because most teens will become more reluctant to tell anyone as they get older. Kids and teens may feel that adults will make the situation worse, or will not help at all, if they report being bullied; they may also fear that the bully (or bullies) will retaliate. Youngsters may also be fearful of being labeled a “snitch” or a “tattletale.”

In Massachusetts, the 2010 suicide of Phoebe Prince led to the criminal prosecution of six teenagers who had bullied the teen relentlessly, and to the passage of a tough new cyberbullying law. But the Phoebe Prince story illustrates how slow many states and local jurisdictions have been in addressing online bullying and harassment. Legislators and educators are more aware of the problem than ever, yet programs for identifying and preventing cyberbullying have not been rolled out extensively and studied for efficacy.

Some important facts about cyberbullying:

Further studies of evidence-based prevention programs are needed, especially as other forms of cyber-harassment are becoming more prevalent. For example, more kids and teens may become the victims of cyberstalking and sextortion, two types of online harassment that are also underreported. These trends can be addressed and reduced through increased education and communication between children, teens, their caregivers, and educators.

Prevention
What are some ways to prevent cyberbullying? The following tips are targeted toward families and can be accessed in more detail at the ADL’s website.

Intervention
What are some ways to intervene if you suspect your child or teen is being cyberbullied? Again, these tips can be accessed in more detail at the ADL’s website:

To intervene effectively, parents and caretakers need to supervise their children and teens both online and offline, and become more engaged in talking about cyberbullying. Peer-led groups can also provide sanctuary for affected individuals, while outreach programs can be developed for the most vulnerable groups .

For relevant statistics and information on cyberbullying intervention and prevention, please visit these sources:

[An earlier version of this article ran in the MindEdge Learning Workshop Blog on October 12, 2018.]