History of the U.S. (OpenStax)

MindEdge has enhanced OpenStax’s History of the United States, which presents college and university students with a comprehensive, introductory survey of the major events and historical trends that have shaped America. Topics include Reconstruction, the Great Depression, World War II, the Civil Rights Movement, 9/11 and through the Obama Era. This course provides a wide-ranging look at the social and political forces that have defined American society. 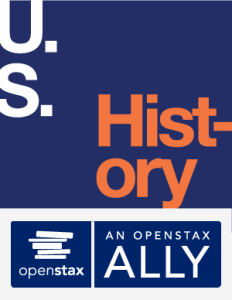 Module 1: The Americas, Europe and Africa before 1492

Module 32: The Challenges of the Twenty-First Century